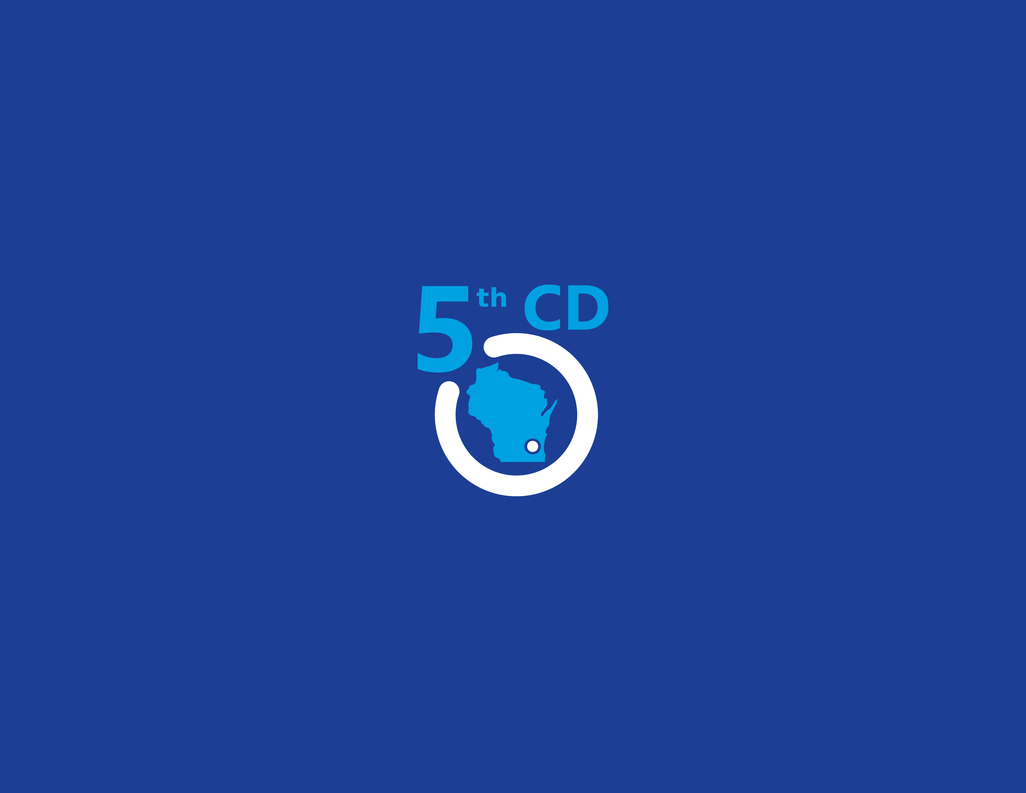 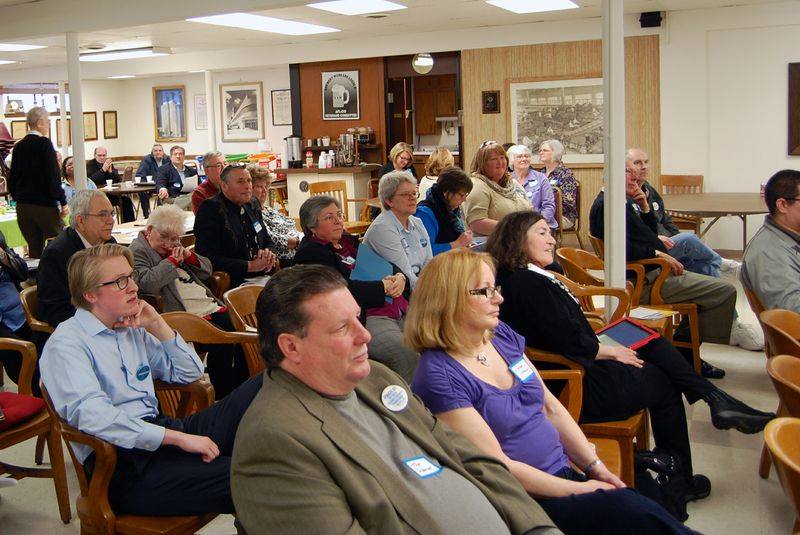 The name of this organization shall be the Democratic Party of the Fifth Congressional District of Wisconsin.

The primary purpose of this organization shall be the election of Democratic representatives to the Congress of the United States.  Additionally, we shall support other Democratic candidates who stand for election in this District who subscribe to the principles of the Democratic Party of Wisconsin.

Section 1.  The elected officers of the District shall include a Chairperson, a Vice-Chairperson, a Secretary, a Treasurer and a Sergeant-at-Arms.  Such officers shall be elected for a term of two (2) years.

Section 4.  The Secretary shall maintain the records of the organization, issue meeting notices, take care of the District correspondence and file the state of organization with the Secretary of State.

Section 2.  The Executive Committee shall meet at least quarterly to consider and act upon matters of concern to the District.

Section 3.  The time and place for such meeting are to be determined by the Chairperson.  Not less than ten (10) days written notice of every meeting shall be given by the District Secretary to all members of the Executive Committee.

Section 1.  Delegate quotas for each County shall be established by the State Administrative Committee of the Democratic Party of Wisconsin, which shall also establish rules for the election of such delegates.

Section 3.  Nomination of a candidate for District Party office shall be made from the floor by a convention delegate.  Individuals who wish to have heir names on the printed ballot shall file a written request with the District Chair at least five (5) days prior to the District Convention.  Nominations must be consented to by the nominee prior to the election to that office.  Failure to obtain such consent shall invalidate the election of a person so nominated.

Section 4.  In the election of District officers, the candidate with the most votes will be declared the winner.  Contested elections shall be by secret ballot.  Votes shall be tallied by the Election Committee.  One observer may be chosen by each candidate for any office in question.  In the event of a tie, a flip of the coin will determine the winner of an election.

The District Executive Committee shall be empowered to provide for funding for operating expenses and congressional campaign expenses by any means which do not conflict with County or State Party financing methods.

A quorum for conducting business at the District Convention shall consist of thirty percent (30%) of the total registered and accredited delegates.

Section 1.  This constitution shall be amended by a concurrence of two thirds of the registered and accredited delegates attending a regularly called District convention at which a quorum is present.  A quorum for this purpose shall consist of fifty percent (50%) of the total registered and accredited delegates.  Such amendments take effect immediately.

Section 1.  This constitution shall supersede any previous motions or rules to the contrary by the District Party.  Amendments offered during a District Convention shall be considered automatically received by the Constitution committee which shall meet for receiving amendments to be voted upon at the following annual convention.

Section 2.  If and when it shall appear that this constitution is in conflict with the Constitution of the Democratic Party of Wisconsin, the latter shall prevail.

Robert’s Rules of Order, Revised, shall be the parliamentary authority for the District.